The One Where I Go Missing For A Bit

If you’ve been checking in on this blog or any of my social channels even semi regularly over the past few months (and many of you have for which I thank you profusely), then you may have noticed that things have been rather quiet. In fact my last “original” content was way back in August following the barnstormer that was Birdfair 2018, after which I rather fell off the digital wagon. It’s not the first time and it probably won’t be the last despite my best of intentions and, as usual, the reasons are all too familiar. Time, work and having taken on too many other projects all feature prominently but new to me has been an overwhelming sense of despair that I’ve had real trouble shaking. Indeed it still burdens me now.

Some of this was a hangover from Birdfair itself where, despite writing of my intention to take inspiration from those fighting for our wildlife and environment, I couldn’t shake the sense that it was all hopeless and that in the end we’re on a downwards spiral whose course was set long ago. Even when opportunities to make a difference do present themselves it seems that those with the real power are either too busy playing politics or, as seems to be the case in many instances, simply don’t care. That makes global issues such as climate change and plastic pollution an almost impossible challenge. Even trying to lift my mood by heading out locally has managed to have the opposite effect with dirt bikes and fly-tipping blighting several favourite haunts.

Needless to say the desire to write upbeat posts therefore has been somewhat lacking and instead I’ve been throwing myself into other activities including the ongoing conversion of my van to a camper as well as spending an embarrassing amount of time playing Pokémon Go (yes, really!). When the urge to get back out birding became too strong to ignore we chose to forego the usual options and instead ended up on a week’s all-inclusive holiday to Sardinia. This came at just the right time with both of us nearing burnout and things couldn’t have gone any better. Fantastic wildlife, glorious weather and beautiful surroundings meant that we came back refreshed and with a feeling that perhaps all was not lost after all.

In recent weeks the rapid onset of autumn has brought a stark drop in temperature resulting in sharp frosts and some stunning early morning light. With it has come a flurry of Jay activity such that I’ve barely been able to go for a walk or drive without seeing these most colourful of corvids. Back at home our garden feeders have begun to feel the winter onslaught of hungry Goldfinches and we’ve also been joined by a chatty Magpie which seems to take much delight in banging our windows each morning. Beats an alarm clock anyway. Together these little moments have started to remind me why I fell in love with the great outdoors in the first place and that, no matter how difficult things may initially appear, there’s always hope and collectively we should never give up the fight. Hope prevails so long as there’s someone still standing.

So where does that leave me now? Conflicted yes but at least with light at the end of the tunnel and a renewed sense of excitement and curiosity. With a couple of months left before the end of the year I plan to bring this blog up to date with recent goings on and also to prepare for a 2019 which promises to be full of new opportunities and adventure. Just to whet your appetite here’s a sample of what will be coming your way very soon:

– Sardinia: a week birding and walking the Mediterranean

Plenty to keep me busy then including a backlog of several thousand photos to edit and catalogue, not to mention actually writing some posts. On top of that I’m sure there’ll be plenty of opportunity for odd day’s out here and there particularly when the hills start turning white. Consider normal service resumed as of now. 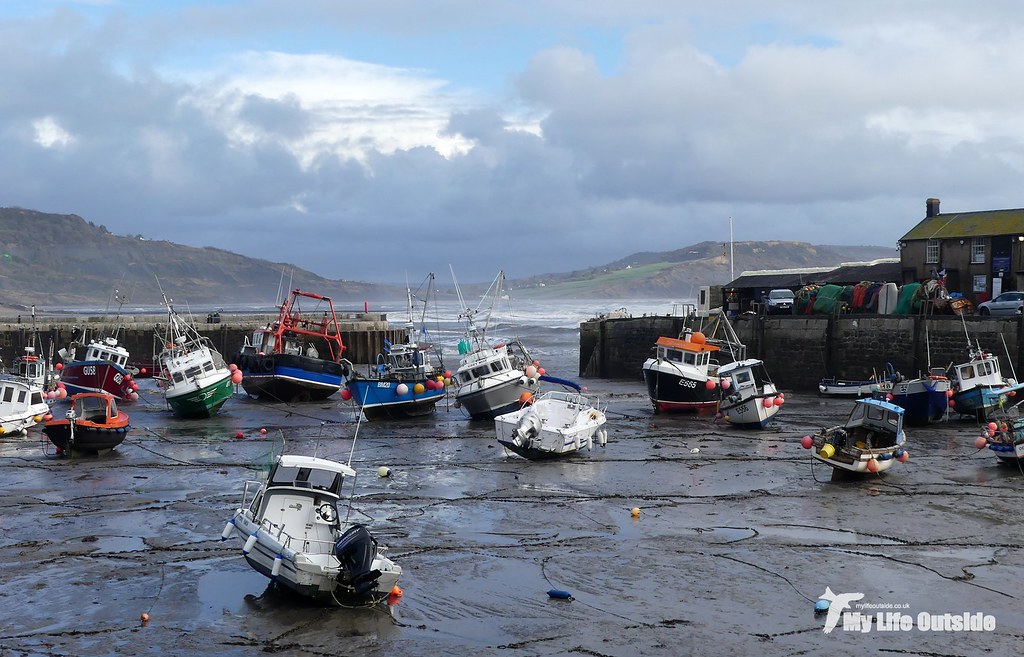 I’ve missed this little community we’ve built together and look forward to seeing it grow even further.

Adam, I have felt the same way it does seem hopeless and as if we are beating a dead horse. Your van build sounds interesting, would love to see a post about it. Hope the rest of year finds you hopeful.

Thanks Sondra. Glad I'm not the only one feeling this way and dont't worry, van build posts are on their way!

I'm so sorry, Adam, that you have been having a tough time. I have a longstanding hunch that it may be good for us all to have time out occasionally (enforced or otherwise), away from the digital whirl. My own blogging during the earlier part of this winter was at best intermittent, partly on account of sorting out flood damage in our home. I just wanted to say that your wildlife observations, which always spill over into an infectious attitude of care for wildlife, inspire many of us in the 'little community' of which you speak. I hope the campervan project is going well…

Thanks for your kind words Caroline. A break has definitely done me the world of good and with spring on its way I'm starting to feel the creative juices flowing once more. Sorry to hear of your flooding and hope all is well now.

Thank you, Adam… the house is nearly back to 'normal'! (It would be by now if the spring sunshine hadn't lured us out and about!)

Adam that is one wonderful image, I love it.
I too have been absent from my blog, huge work commitments and family life took over. The last few days I have found time to revisit this and feel a sense of inspiration coming back…… here is to 2019
Best Regards
Dave BFBS

Where is this walk please? 🙂 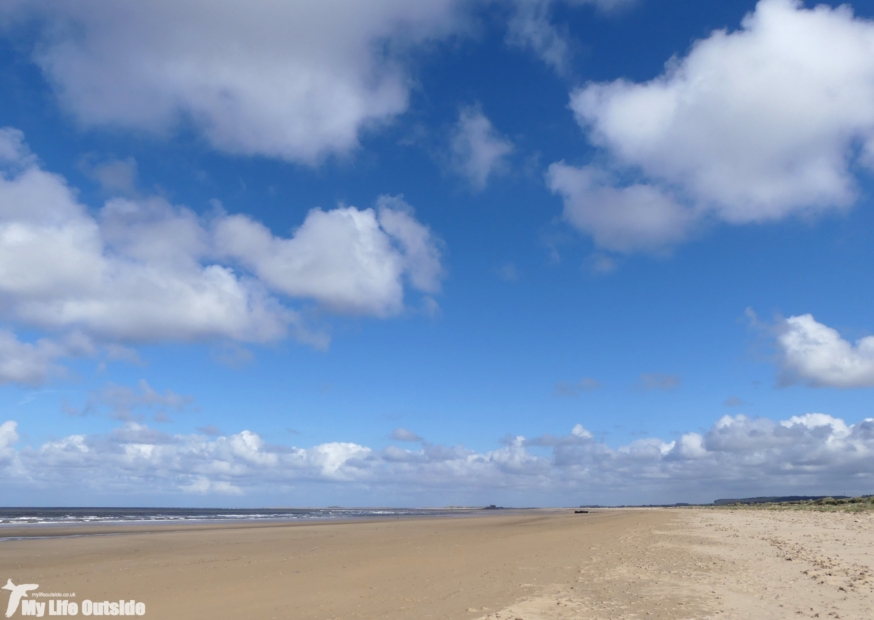 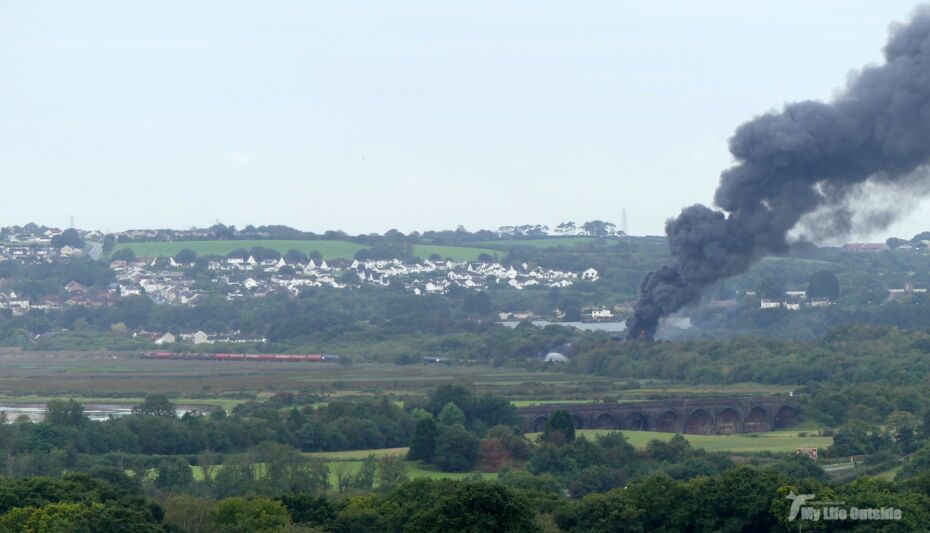